A guide to finding books to read and share.

Search for materials in Wilcox Library

How much do you read?

How many books do you read in a month?

At Wilcox Library we love books and the people who love them. We are always happy to talk about books with you. If you have book suggestions please let us know! 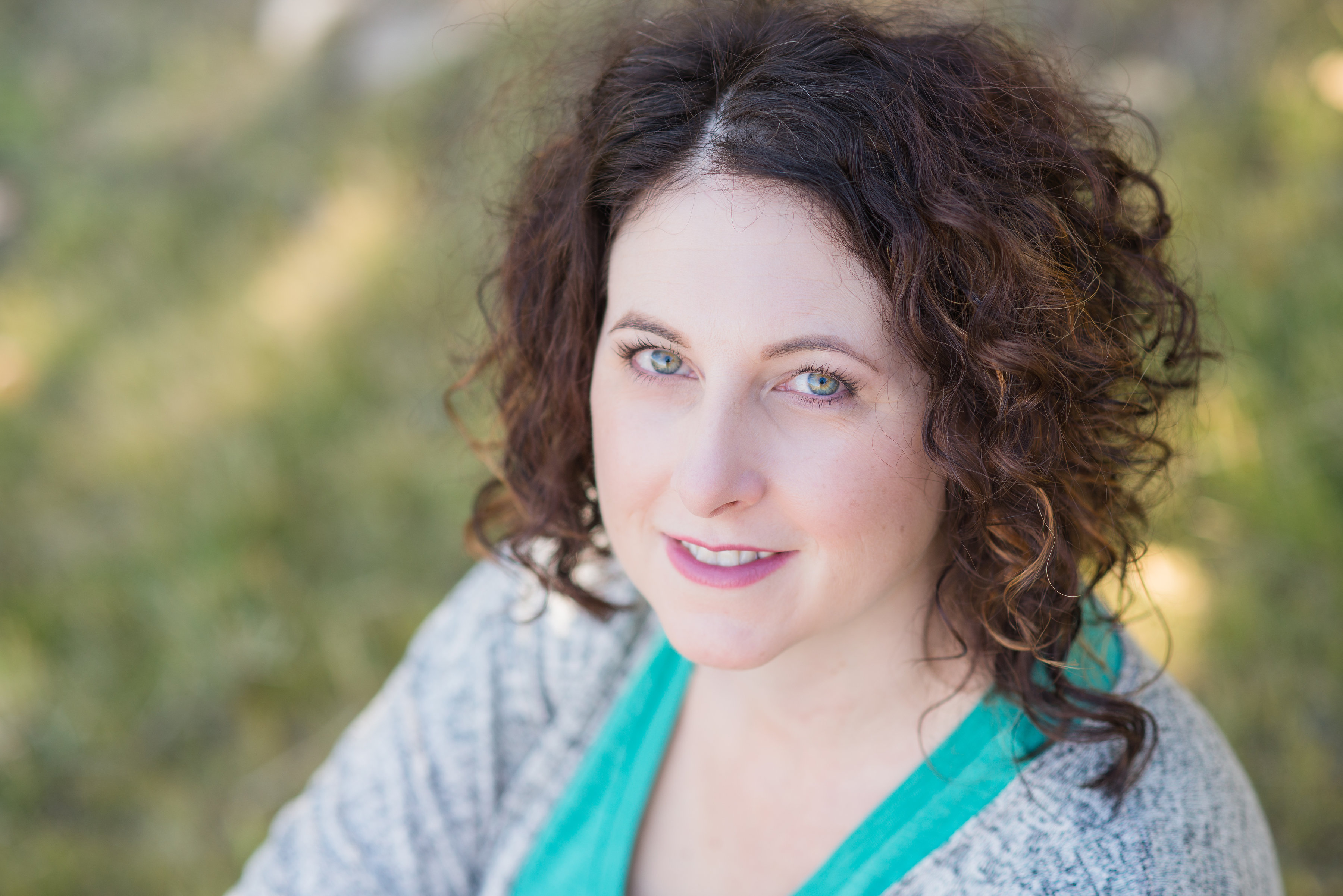