Banned Books Week 2019 is September 22 through September 28. The American Library Association Theme for this year is “Censorship Leaves Us in the Dark. Keep the Light On!” The American Library Association's Office of Intellectual Freedom tracks challenges to books and makes the public aware of those challenges. For example, in 2018, ALA tracked 483 books that were challenged or banned. Take a look through this guide at books that have been banned and/or challenged. Take this opportunity to think about what you can do to ensure that everyone has the right to choose what to read.

What Banned Book Are You Reading?

THE HATE U GIVE

The Hate U Give is a book that tells a painfully accurate story about systemic racism. This novel is about Starr Carter and how she has to go back and forth between her mostly black neighborhood and her white prep school. Starr has to figure out how to maintain both of these worlds after she becomes the only witness that saw her best friend get shot and killed by a cop. The author, Angie Thomas, does an amazingly relatable job with her use of vernacular and how Starr switches how she talks when she's at home versus when she’s at school. This book is probably banned because the story is about police brutality, although the book is fictional, it is still highly accurate to real stories that have been told and probably many that haven't been as publicized. Hearing about things like this on the news is saddening but this book has the actual pov of her going through the entire shooting and trial and that really is what makes this novel so moving. -M.M., Penn Student

This book has been on the Banned Books list several years in a row, so of course I had to read it! Two Boys Kissing is loosely based on the true story of two young gay men who attempt to break the Guinness World Record for the longest kiss. It also follows five other LGBTQ youths in different situations, coming to terms with who they are, how to navigate relationships, and what being gay means to them. One of the most compelling aspects of this book is that it is narrated by a chorus of gay men who have died of AIDS--a combination of first, second, and third person writing style. This is a book that will have you thinking long after the final pages. -Chris, Circulation & Interlibrary Loan

THE ABSOLUTELY TRUE DIARY OF A PART-TIME INDIAN

I read The Absolutely True Diary of a Part-Time Indian after Banned Books Week last year. Reasons the book has been banned include mentions of alcohol use, poverty, bullying, violence, sexuality, and profanity. The main character, Arnold, narrates his current life situation as a member on the Spokane Indian reservation and as a teenager just beginning high school. He has to navigate numerous challenges-relating to a medical condition, family, traditions, and "typical" teenage issues. Arnold loves to draw and some of his cartoons are a part of the novel. This book was a rollercoaster of emotion and I read through it quickly because I never wanted to stop to do anything else! -Sam, library staff 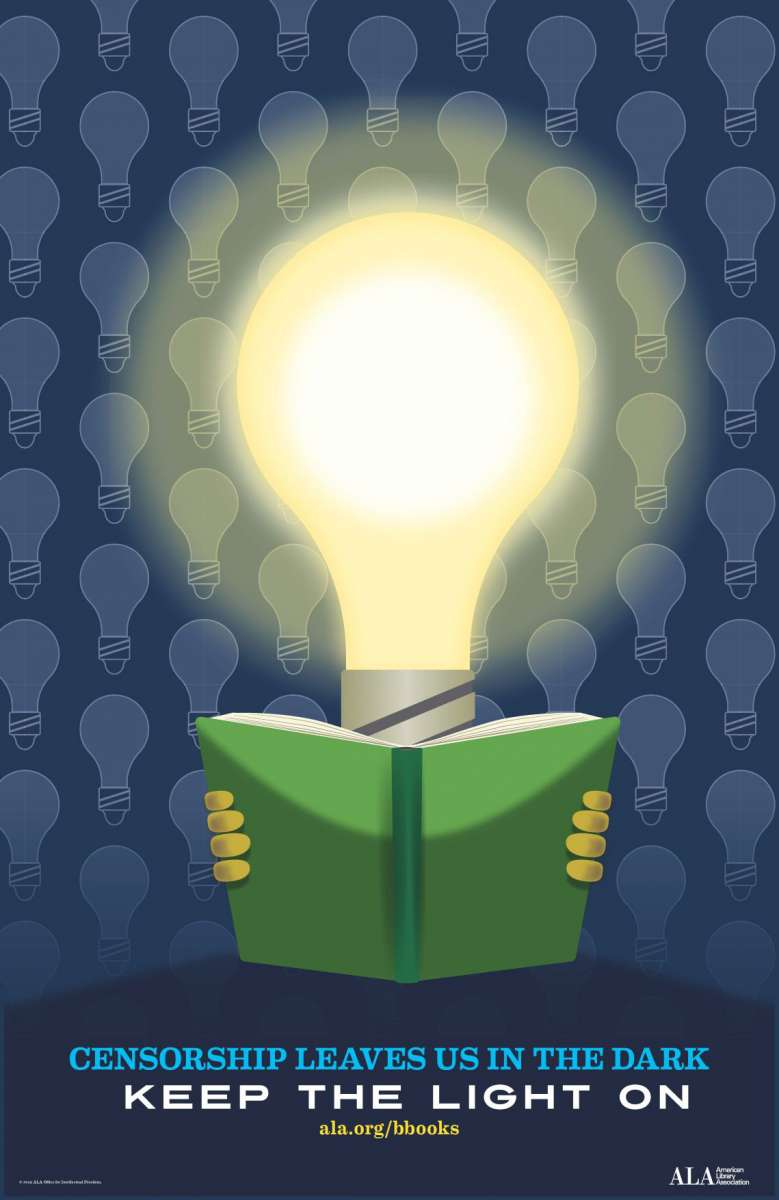 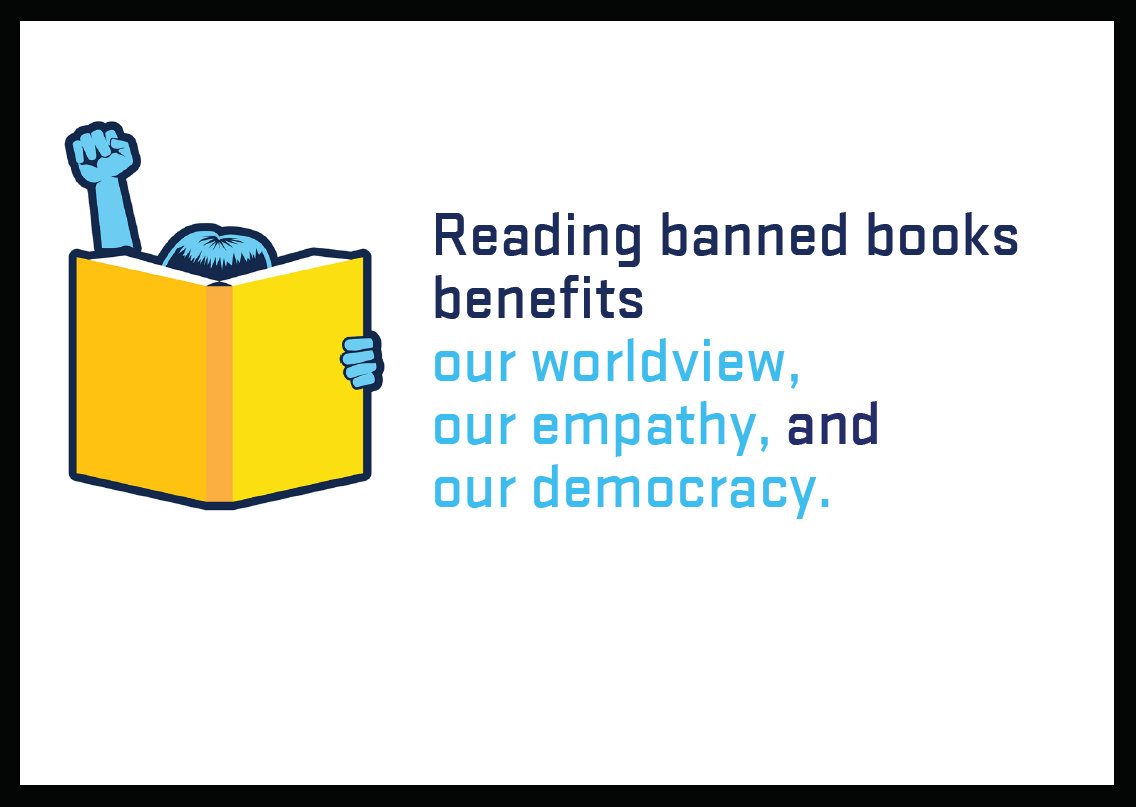